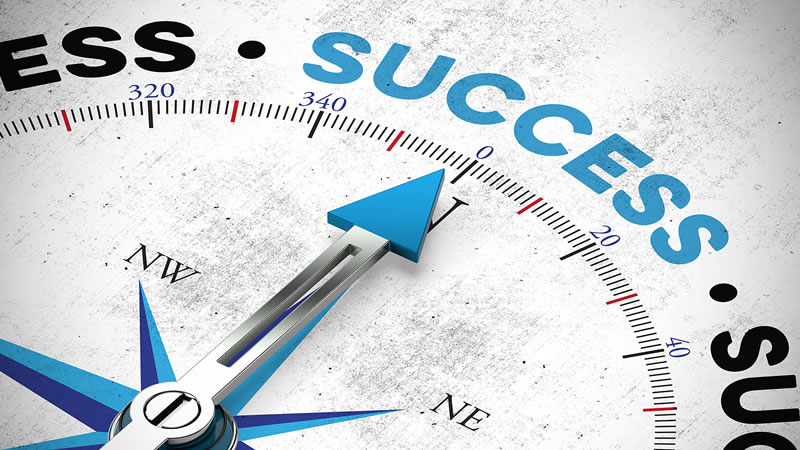 The Great Depression had immensely affected lives of many that lived in the mill towns of  New Hampshire, a pair of young brothers left the mill town with an ambition of making it big as Hollywood producers. The only work that Richard and Maurice McDonald could ever land in the film industry, however, was pushing around movie sets, and the small cinema they opened in suburban Los Angeles fizzled.

Thirty-seven-year-old Maurice and 31-year-old Richard had to wonder if their hopes of becoming millionaires by the time they turned 50 were just delusions as they opened a tiny drive-in restaurant in San Bernardino, California, on May 15, 1940. Little did they know that their new restaurant would be the meal ticket to fulfilling their American dreams.

Today, McDonald’s can be found in 119 countries across the globe. There are  36,538 retail outlets serving its iconic menu to 68 million customers daily. The business model adopted by the company has been hailed as a modern marvel allowing the company to achieve a very high degree of standardization and very healthy bottom lines for both itself and its franchisees and affiliates. Some insights:

McDonald’s is one of the most recognized brands today worldwide. Its branding efforts have gone far beyond its iconic “Golden Arches” symbols and “I’m Loving It” tagline and created an emotional connect that takes customers back to their childhood. The bonding with the brand is so strong that customers prefer to buy from McDonald’s even though they are fully aware of the fact that there are more superior products in the market. The branding is also a product of the emphasis that the company puts into achieving consistency – wherever you are in the whole wide world the fries that you taste in one country will be exactly the same in any other country you care to name. Creating a brand is a difficult process but it is the sole property that any company has that will convert customers into loyalists and advocates.

Irrespective of wherever you might be in the world, you can recognize a McDonald’s outlet from far and walk in and be sure that you will enjoy a familiar experience as far as the menu, wrapping of the food, and building design is concerned. McDonald’s is so obsessive about maintaining consistency of its food items and service delivery that it even instituted the famous Hamburger University way back in 1961 as a training institute that lays emphasis on “consistent restaurant operations procedures, service, quality, and cleanliness.” Even today, franchisees from all over the world attend the course to learn about the vision that drives McDonald’s operations and implement it globally. It is established that enforcing consistency not only aids in satisfying the customer better but also increases productivity too.

Even though the ruling mantras at McDonald’s are standardization and consistency, the company has never been shy of taking risks associated with making changes to the menu. The original menu comprising burgers, cheeseburgers, potato fries, shakes, and colas have been retained but a number of additions have been made to the breakfast menu as well as introduced concepts like the Happy Meal, Filet-O-fish, McNuggets, Mc Ribs, and salads. Even though certain offerings like McPizza and McLobster have been spectacular failures, they have played their role in the company becoming aware of customer preferences, and surely the company would not have become what it is today had it not been for these lessons.

It may come as a surprise to most that 40% of the executives at McDonald’s began their careers at the company as employees paid by the hour. The company relentlessly pursues a program, whereby it focuses on spotting talent and then creating situations whereby they can work up the ladder. Not only do employees see growth prospects and tend to become company loyalists but also know each aspect of the business and contribute to creating a company that shares a single vision.

The prime reason why McDonald’s refuses to rest on its laurels and continues to experiment with the menu and run the risk of making expensive mistakes is that it knows that it is extremely important to stay alive to the ever-changing needs and preferences of customers. Health consciousness is on the rise, and McDonald’s dropped the option of Super Size in favor of healthier alternatives. When it entered India, it quickly realized that no item could contain beef because of religious sensitivities and accordingly tailored its menu options. The customer preference for spicier fare was also taken into account and the spice quotient bumped up.

Hi, this is Samira Rhodes a certified business consultant and marketing expert. I am a professional consultant in a business consulting firm and we help small to mid local businesses boost their presence and help reach their target audience.

What to look for in a new business partner

4 Questions to Ask Before Joining a New Company.

How To Plan A New Product

We support the next generation of business owners and entrepreneurs.

All students qualify for an R450 discount.

Whatsapp or email us your Student Card as proof, and receive a discount voucher number.

GET A FREE QUOTE ON A COMPREHENSIVE BUSINESS PLAN (5YR)